In 1357 Charles IV ordered to replace the bridge which had been washed away by floods in 1342. The new bridge was completed in 1390 and named after Charles in the 19th century. The original bridge was not included the monuments made of sandstone, that you found on the Charles Bridge or Karlův most nowadays. 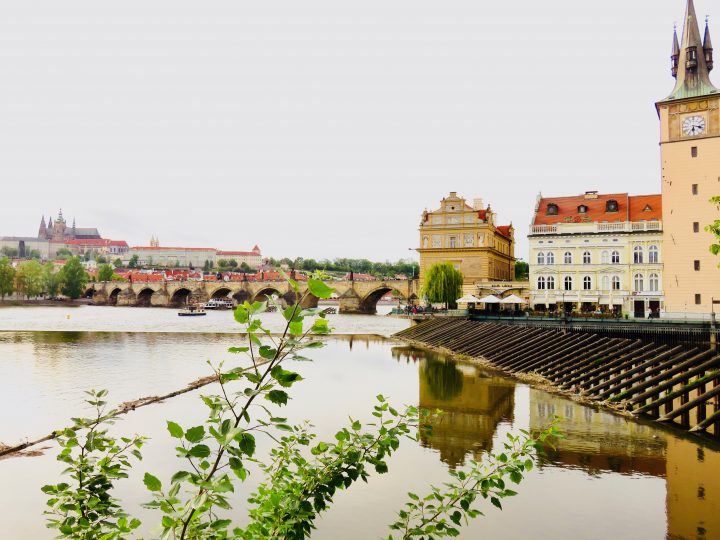 When you visit Prague you pass the Charles Bridge many times to get from one side to the other side of the city. And you will found out it is very busy with squeezing tourist. On the 500m-long bridge you find many artist, hippies selling jewelry, poor people asking for money and many other stands and vendors. You almost forget that the main attraction is the impassive gaze of the baroque statues that line the walls of the bridge. Tradition says that people rubbing the bronze plates, one day  you will return to Prague. 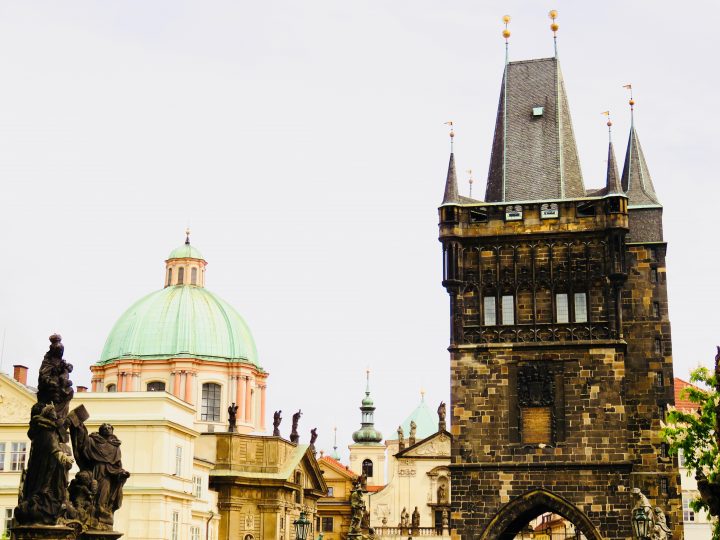 Tip: Try to be early, preferably dawn, to see the bridge in its most tranquil state and be aware of pickpocket gangs on the bridge during busy hours, so watch your valuables!

Depending on which side of the Charles Bridge you are, but the Old City starts at the Old Town Bridge Tower. The Old City is one of the oldest city centers in Europe and an attraction in itself. The lively center of this neighborhood is the Old Town Square (Staroměstské náměstí), which you certainly have to see. The Astronomical Clock build in 1410 is the main attraction at the square, every hour tourists gather here to see the door of the clock opening where apostles come out. 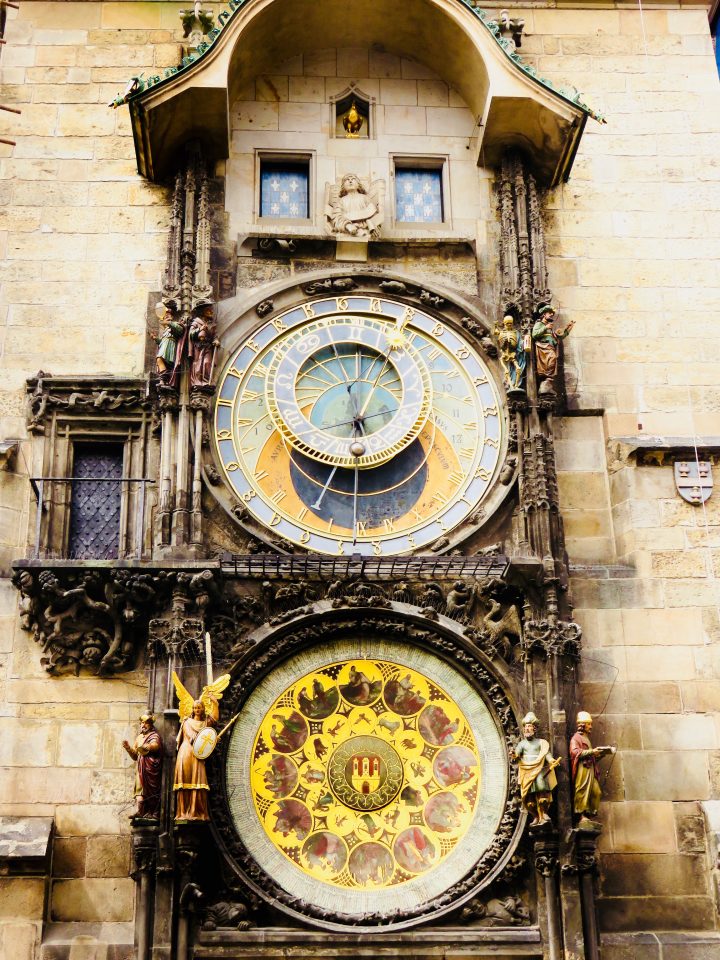 This neighborhood is much more than an open-air museum. You will find numerous restaurants and cafés, from trendy to traditional, and you can endlessly shop there in the small boutique shops. Classical music and ballet lovers can attend an opera, concert or ballet performance. After sunset the magical experience of the square starts with its beautifully illuminated facades on the building.

From the Old City you can directly walk to the New City where you can find the main entertainment district of Prague. Here you will find countless shops, restaurants, bars, cinemas and theaters. Like the National Theater.  The New City is misleading New City, it was already created in 1348, to expand the Old City. 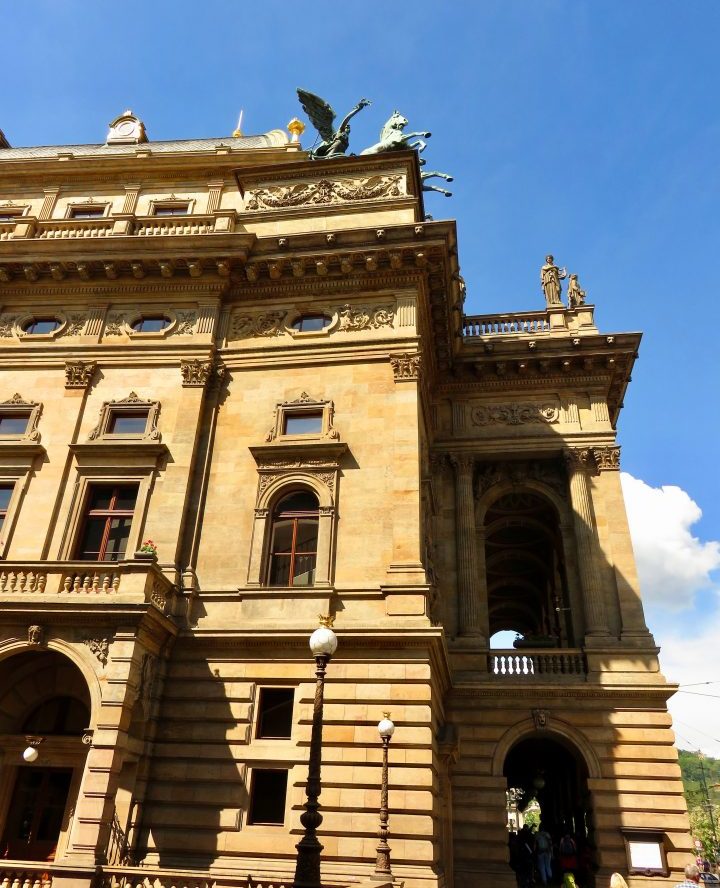 I had diner at the NEB.O restaurant, this is a trendy Vietnamese place and the food was delicious with a good service.  Location: Perlova 365/10

The Wenceslas Square is the most famous attraction in the heart of this district. This 750 meter long boulevard runs from the National Museum to the Old City. Here many political events have taken place. Along the neighborhood you will see many facades in Art Nouveau and Neo-Gothic style, but also modernist architecture. 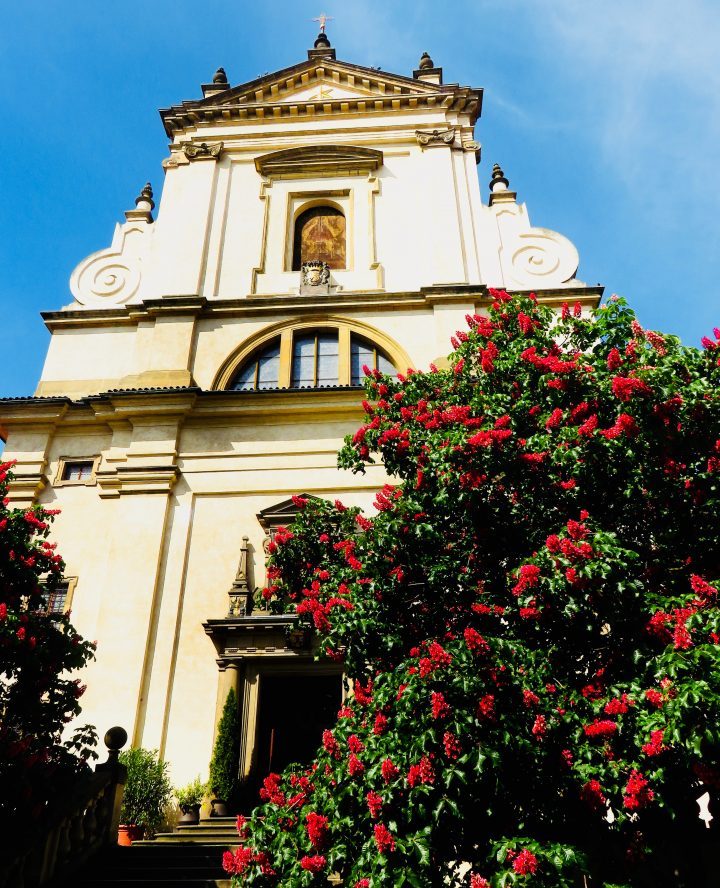 Tip: A walk alongside the river is nice and relaxing activity; you can even rent a boat or a water bike to get on the water! 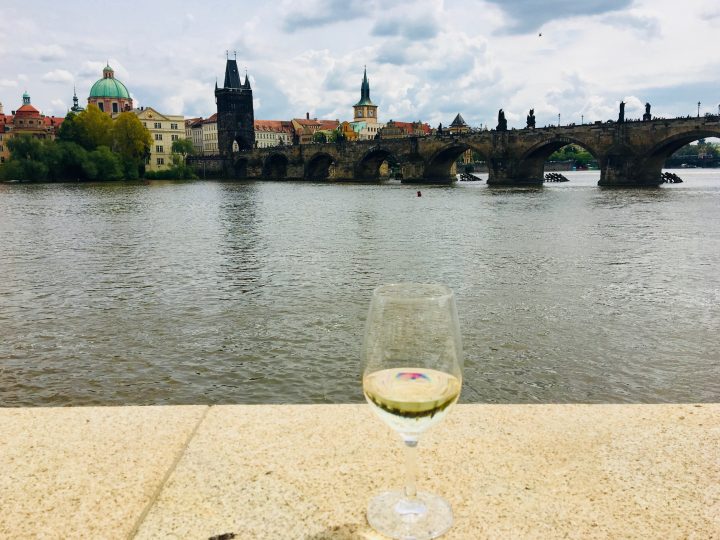 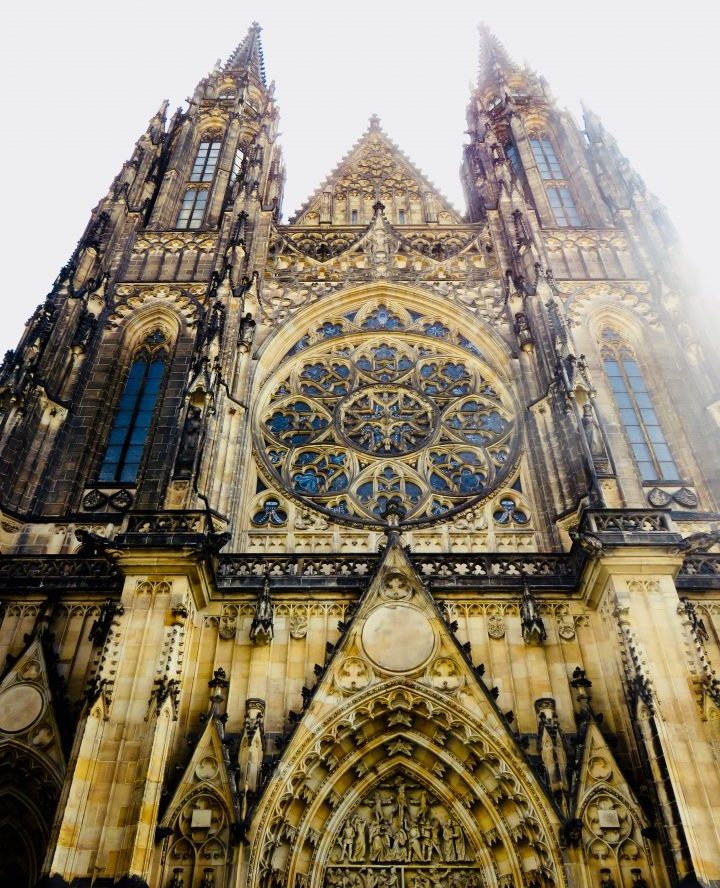 From my hotel in Malá Strana I could directly see one side of the Prague Castle or Pražský hrad, which is said to be one of the largest closed palace...
Read more 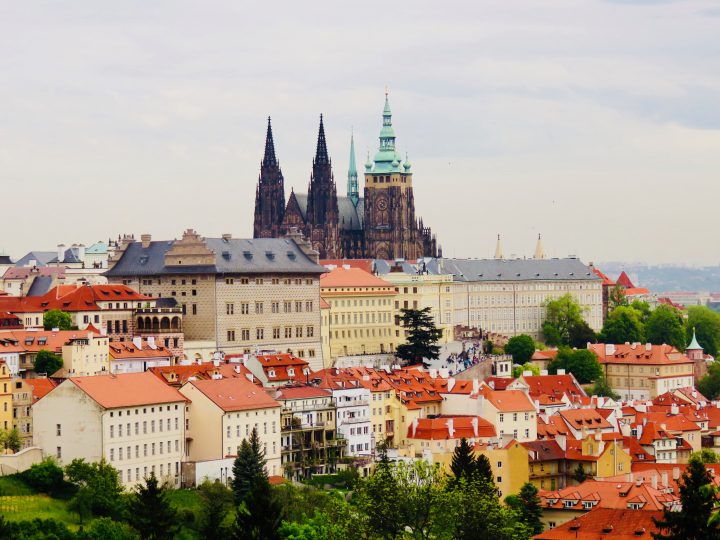 Like I said my hotel was located in the Malá Strana neighborhood, behind this area of houses and building a great park is located. You have to be in for...
Read more 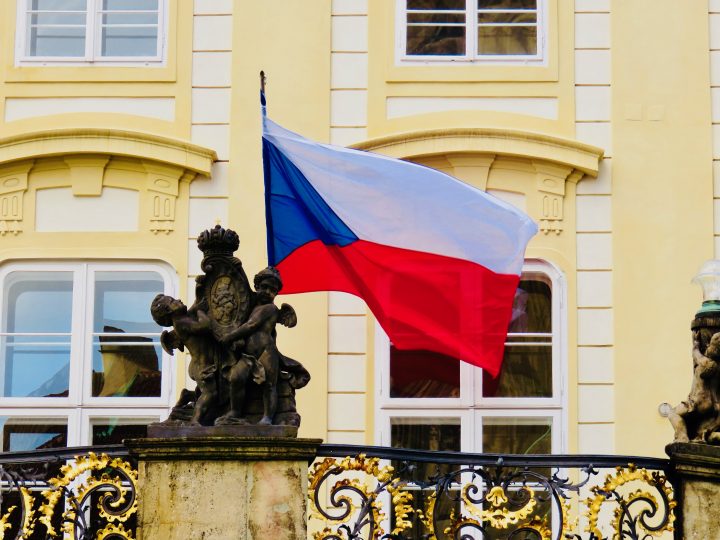 I love to do a city trip or a short trip before the summer here in Holland. May is the perfect month to visit a European city, not too warm...
Read more

Scroll to bottom of this page to see all the other inspirations on Prague or see below!!

From Charles Bridge to the Old & New City

Maybe you are interested in the Inspirations on Tel Aviv as well?! 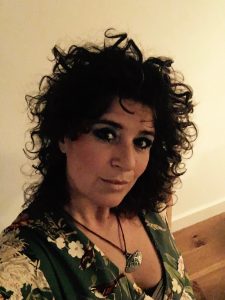